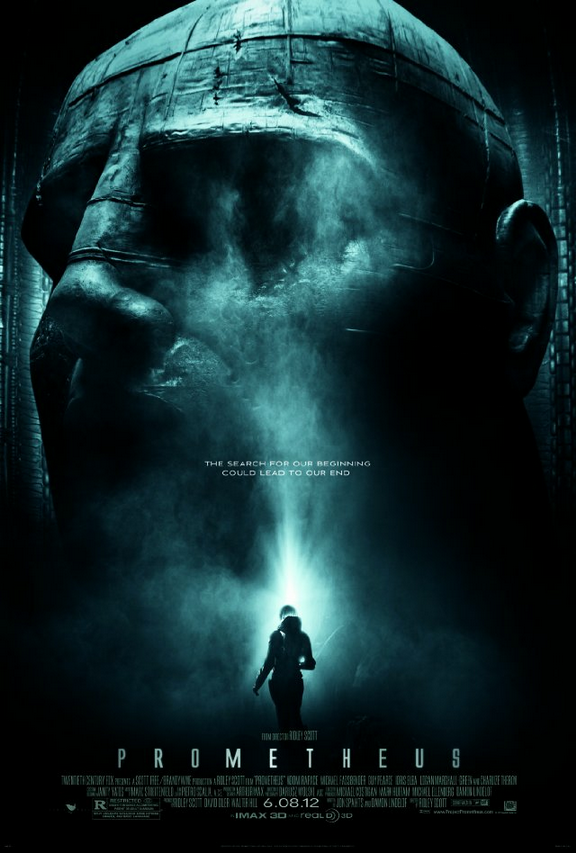 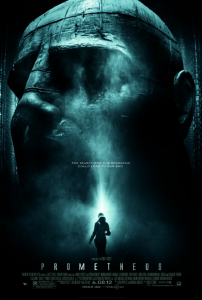 A bit late, but I was finally able to catch Prometheus tonight.

In short: I loved it.

There is some weak writing and plotting, but great acting and the whole is better than the sum of its parts.

The major complaint I’ve heard is that characters make stupid/out of character choices towards the end. In truth, they make stupid choices the whole time. Just roll with it.

For example (no spoilers.. I mean, you know that they go to an unknown planet and walk around, right?) why would you spend a trillion dollars to travel for years to another solar system then jump right out of the ship and into some caves rather than wait until the next day and maybe… I dunno… run a few scans?*

Similarly, how can the geologist walk into a cave – made of, and containing plenty of rocks – and not get at all excited? No, he just walks around with everybody, then wants to leave because the anthropology and biology wonks come across something they find interesting. I’m surprised he walked in with everybody in the first place – why not drill some core samples right outside the ship?

The poor decisions continue throughout, and there are some plot holes and silly physics, but that’s not what we’re really here for anyway, right? We want to see aliens, G! So, do we see any? Yes my friends, yes we do.

The secondary complaint I hear is that there are more questions than answers. Yes and no.. but you have to keep in mind that it was written to have a sequel that will bring more answers. We get some answers and we get some new questions. I’m OK with that.

The acting is good all around other than Charlize Theron. I really like her as an actor, and I think I know what she was going for, but (for me at least) she missed the mark. Her performance wasn’t bad, just flat.

I think that the movie is definitely worth seeing, and the effects make it worth catching on the big screen. It’s not that they were “wow” “bang” “vivid” – in fact visuals were largely subdued – what it was for me is that everything seemed so